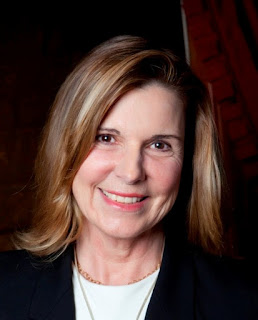 This week's beauty is actress Susan Saint James of McMillan and Wife and Kate and Allie fame. Susan is sixty-five years old and every time I've heard her speak she inspires me. Among many things, she is a mother who has survived the death of her fourteen-year-old child. She is also one of those rare women in Hollywood who has the guts to age naturally. Earlier this year I featured Susan when she discussed aging with her good friend and make-up artist Bobbi Brown on The Today Show.

Susan has this to say about life:


Susan Saint James will be featured in the soon to be released book The Prime Book which is a collection of photos and essays about what it looks like to be a woman in her prime.