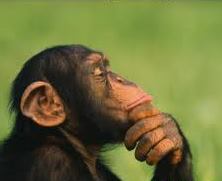 Like many of you, I imagine, it’s becoming more difficult to remember certain things. Such as people’s names, for instance, or trying to recall a word when writing a post, an email, or speaking. I’ve always been a poor speller, but it is getting even more difficult with age. I’m saved by word check for the most part, but not when sending a text. The other day I texted a friend and said that if he found himself bored this weekend that maybe he could begin writing an intro for an idea that we’re brewing. The problem is that when I went to write the word “bored” I wrote “bord” instead. I knew “bord” wasn’t correct, but in the moment, and in my haste, for the life of me I couldn’t remember how to spell it.

“I’m losing my mind,” I half-thought.

My brainwaves are definitely short-circuiting. 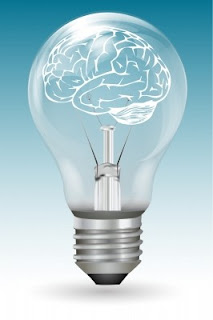 The good news is that in many ways I feel, like many of you probably do, that some of my thinking is clearer than it has ever been. Perhaps this is partly the wisdom of aging, but I also read recently that some areas of our brain aren’t fully developed until we are 45-50 years old. How great is this? So it’s not just that we have more life experiences to draw from as we age- but also that we’re able to access associations more quickly than ever before.

In particular the brain’s prefrontal cortex doesn’t finish developing until mid-life. Among other things, this area of our brain is responsible for organizing thoughts, problem solving, considering the future, making predictions, as well as inhibiting inappropriate behavior, initiating appropriate behavior, controlling impulses, and delaying gratification.

Maybe because of this older people are more apt to grasp the big picture. Maybe this is partly why that at social occasions I am drawn to talking with them.

It is also why there is a group called The Elder Wisdom Circle. This network has more than 600 advisers, age 60-105 that offers free one-on-one advice online.

It’s great to know they are there- the next time any of us are in a bit of a quandary.