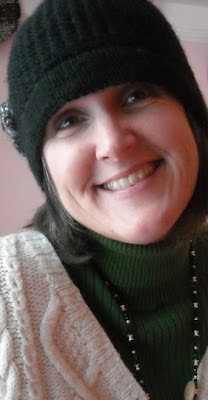 This week's beauty is Jane Skoch who is 49 years old. Jane is a former chemical engineer, mother of four, crafter, and the creator of Maiden Jane, which is her creative line of practical, yet pretty, accessories and housewares.

Jane has this to say about aging gracefully:


My first thoughts on aging are about acceptance:  the grey hairs, the lumpy body, and the aches and pains. But aging gracefully is about so much more than that.  It is about the acceptance of who I am.

As a young girl it was easy to compare myself to people around me.  I wanted to be outgoing, thin, beautiful, and wear nice clothes. In my mind, whatever I was - was never good enough. There was always someone who could play the piano or speak publicly better than me.

Attending an all-girls high school and working a variety of jobs, I slowly pulled myself out of the shy shell in which I lived.  I gained confidence in myself and my abilities, developed a love of learning and excelled in the classroom.  I became the “best” in my class only to quickly realize I was just like a lot of my college friends.

The evolution of education to career was challenging academically, but more so in the big picture of life.  I was unsure that I had selected the right field, unsure if I would like it, unsure if I could handle it.  I had hoped for a family some day but didn’t even have a boyfriend.  Getting my first “C” helped me.  It forced me to stop and think about my career choice. I realized that I would have many careers in my lifetime.

That “C” in my junior year in college was the point where I feel I began to age gracefully.  I realized that life is a journey and I needed to embrace the experiences in that journey – not simply worry about the end points. I plowed forward in my major, took on the first job, and learned some things that I liked and some that I didn’t.  A husband and children followed as did a new part of the journey.

Motherhood, frightening at first, helped me become stronger.  I discovered the nurturer and the advocate inside of me.  I also discovered that I needed other people more than ever, especially my family and my parents. Beyond need, I also developed a heightened appreciation for family and friends.  There is nothing more important to me than being surrounded by the people I love and to cherish the time with them. 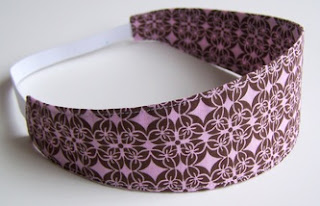 It is good to have an end to journey towards; but it is the journey, in the end, that matters. ~ Ursula LeGuin

You can find Maiden Jane on Etsy.

Jane also has a neat blog.

Thank you Jane for being this week's beauty.
louise@linesofbeauty.com Louise CF at 10:17 PM

Email ThisBlogThis!Share to TwitterShare to FacebookShare to Pinterest
Topics Art, Beauty of the Week, Do What You Love, Fashion, Great Quotes
Newer Post Older Post Home