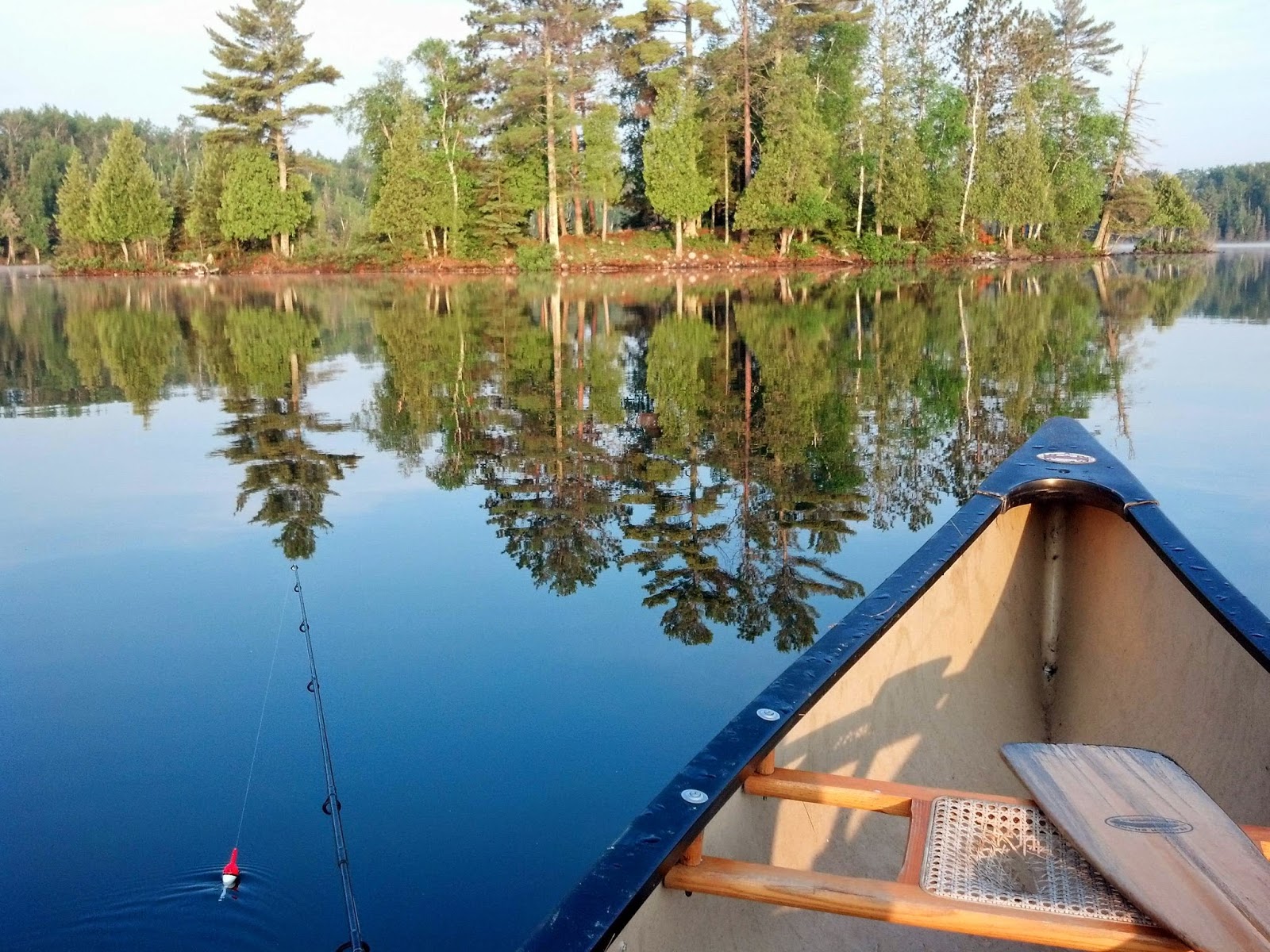 "I don't think people realize how hurtful of a word 'still' can be. So many times people have asked me if I'm 'still' chasing my dream of being on television, with a tone that implies I'll eventually be giving up."

This quote is from my favorite site, Humans of New York, that I follow on Instagram. I love HONY. I love his portraits and the raw intimacy of what his subjects share with the world each day. They are such a step inside the human condition.

The quote particularly struck a cord with me. I remember when my Dad died, and the kids were young, I use to mourn him while driving alone in the car or taking a shower. These were the two places that I could go and cry myself a river without freaking them or anyone else out. 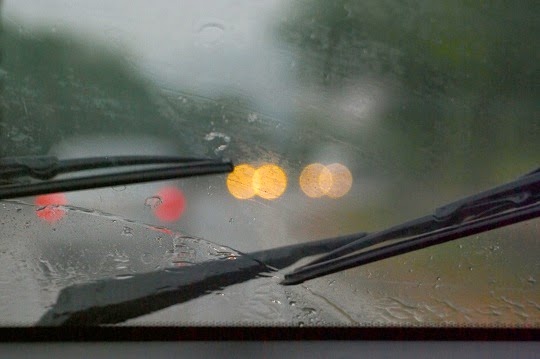 One night a few months after he died, I drove to the store, while sobbing along the way. After arriving, I bumped into a dear old friend. She noticed my red eyes and said "You're still having a hard time?"

She had never lost a parent and didn't know that the year following a death can be just as hard, or even harder, than the actual day you lose someone.

Although I didn't take her comment to heart or wonder why I was having such a hard time, in my head I remember thinking "You have no idea". I knew that it was just a bridge that she hadn't yet crossed.

And that's the thing- unless we have walked in someone's shoes or know someone who has- we don't have any true idea usually about anything.

I always say that we all have a completely different tape running through our heads and we do.

So this is a tribute to all of us who are STILL in the middle of something:

The truth is that we are where we are, and we probably won't make a step towards change until we are sick and tired with ourselves and have had ENOUGH.

So on this note- may we all try to be at peace with our journey.